However I have hit a wall at the imageCapture section.

The Tello drone connects to the computer and I can use the basic movements commands without any difficulty, having the drone take off / move around with commands issued from the laptop. However when I try to run the code below to get a video stream:

the code returns the error:

If you debug look at the return value for the Frame = "None" so there is no stream is coming back to the computer. Also seen in the returned "raise Exception('Failed to grab first frame from video stream')".

I have tried to turn the firewall completely off and also to create special inbound rules to allow the UDP port 11111 to come through, however that has not solved the issue.

I am using Windows 10, pycharm, and have tried this with Python 3.7 and 3.9. Additionally I have tried it with djitello and djitello2, am using opencv-python 4.5.2.52.

The issue isn't with the Tello drone - it can send a video to my phone, and my friend ran the same code on his laptop (running on Linux) and it opened up a live stream.

Does anyone have any idea how to troubleshoot this or what may be wrong? Thanks in advance!
Last edited: May 16, 2021
P

Pls tell if your issue is resolved?
P

Pls tell if your issue is resolved?
M

No I haven't been able to get it figured out yet.
M

So I got it to work by changing the tello.py file 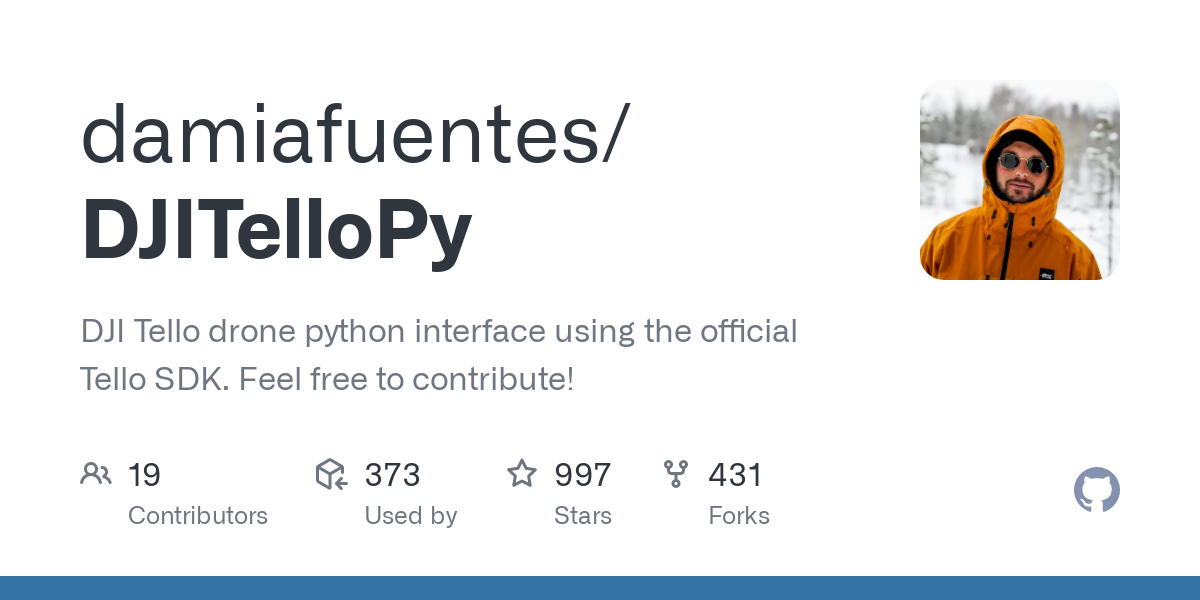 in line 930 I changed the if statement to a while statement for grabbing the first frame. It appears that my computer took longer to initialize that first frame and the exception would cancel out the code.

This gave it time to be able to grab the first frame and initialize. Going to see if I can find a workaround that doesn't involve editing the tello.py file.

If you look around online it seems that a lot of people are having this issue so it might be nice if the base file could be updated.

The secret of showing video with OpenCV is...